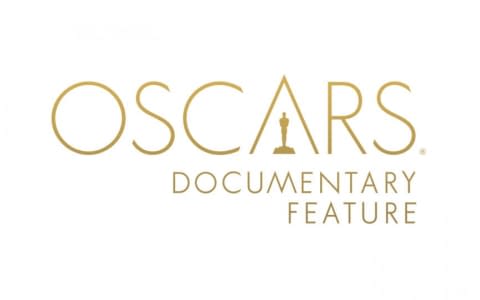 "Winter on Fire" got into 15 films for Oscar submission

The Academy of Motion Picture Arts and Sciences today announced that 15 films in the Documentary Feature category will advance in the voting process for the 88th Academy Awards. One hundred twenty-four films were originally submitted in the category.

Documentary about Maidan "Winter on Fire: Ukraine's Fight For Freedom" produced by Netflix, UkrStream.TV, Afineevsky-Tolmor Production and SPN Production got into short-list of 15 movies for Oscar submission

The 15 films are listed below in alphabetical order by title, with their production companies:

The 88th Academy Awards nominations will be announced live on Thursday, January 14, 2016, at 5:30 a.m. PT at the Academy’s Samuel Goldwyn Theater in Beverly Hills.