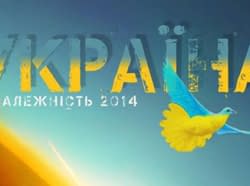 Cities of Ukraine, the Ukrainian communities of different countries, all Ukrainians of the world as a sign of unity will hold the nationwide and worldwide social and peacekeeping activities: Light of the peace in the cities on the Dnieper and symbolic places in the world - close to the Statue of Liberty, Niagara Falls, the Eiffel Tower, Brandenburg Gate, and 50-meter world map in Lisbon. UkrStream.TV will broadcast the activities of the project in Ukraine and the world. 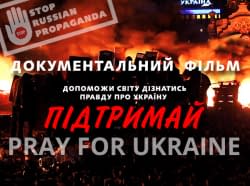 UkrStream.TV team and partners have finalized an ambitious historical project, a documentary titled “Pray For Ukraine.” This film voices a true story about the resistance of Ukrainian nation against a corrupted government. It is a story of the people who came out and overthrown the dictatorship at the price of their own blood and lives. 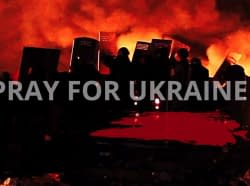 UkrStream.TV working on a creation of documentary "Pray for Ukraine"
01/07/2014

Work continues on a feature-length documentary "Pray For Ukraine" 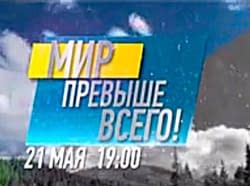 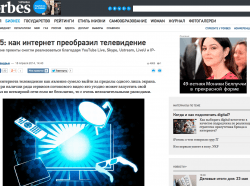 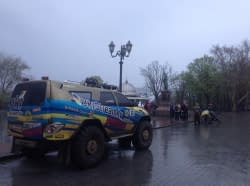 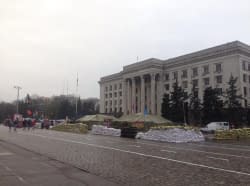 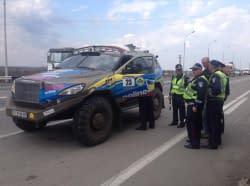 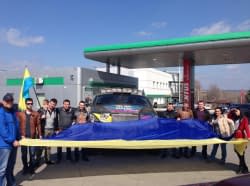